The story of the longest running flower show in the country at Taunton in Somerset.

Taunton Flower Show is an annual flower show held in Vivary Park, Taunton, Somerset, England. It has been described as "The Chelsea of the West", and attracts around 17,000 visitors over its two days. 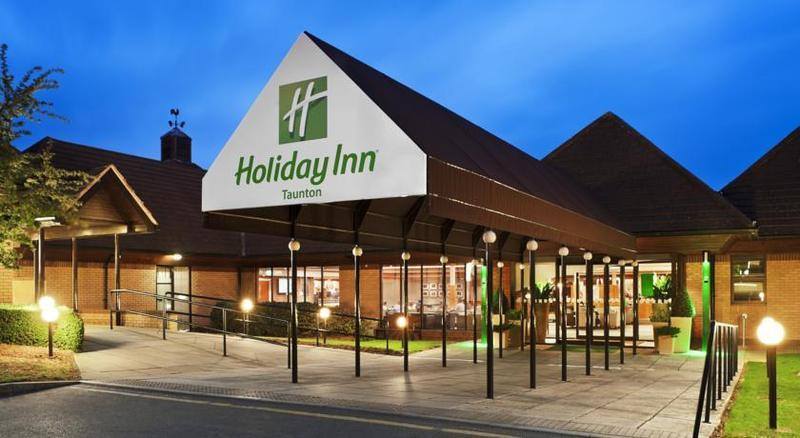 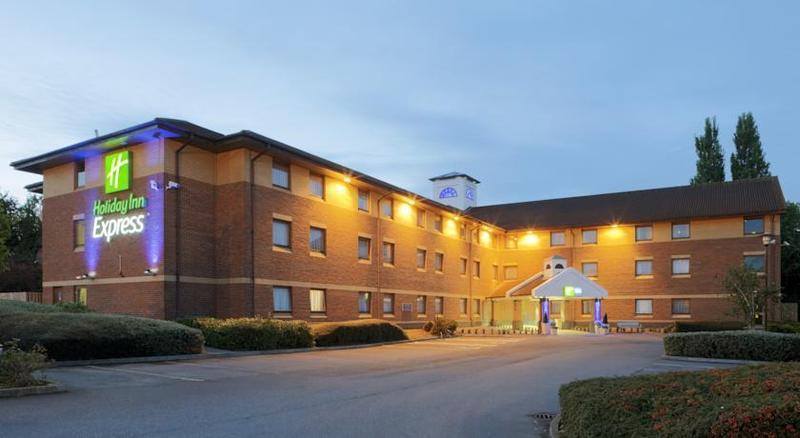 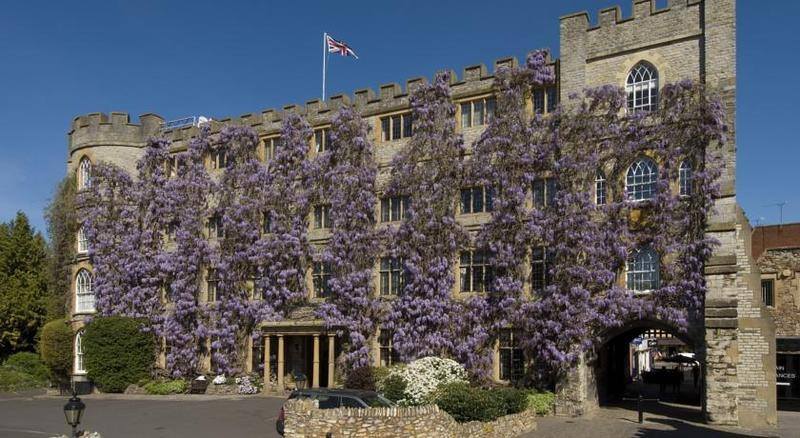 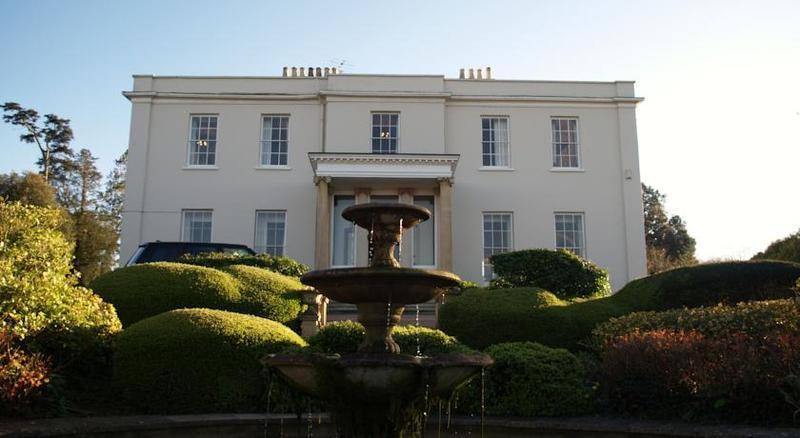 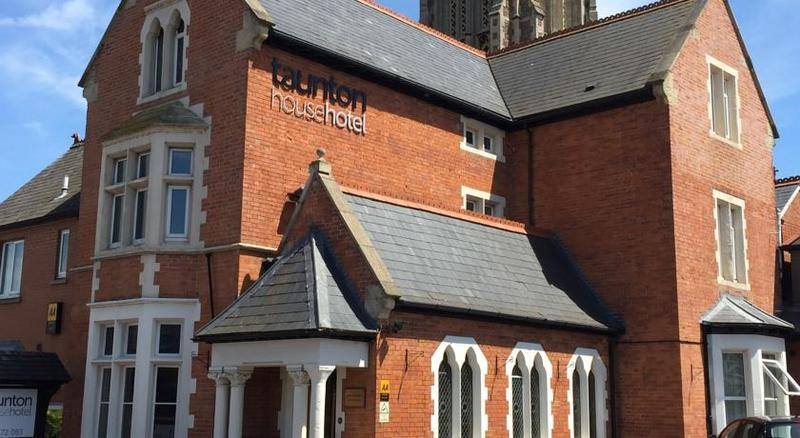 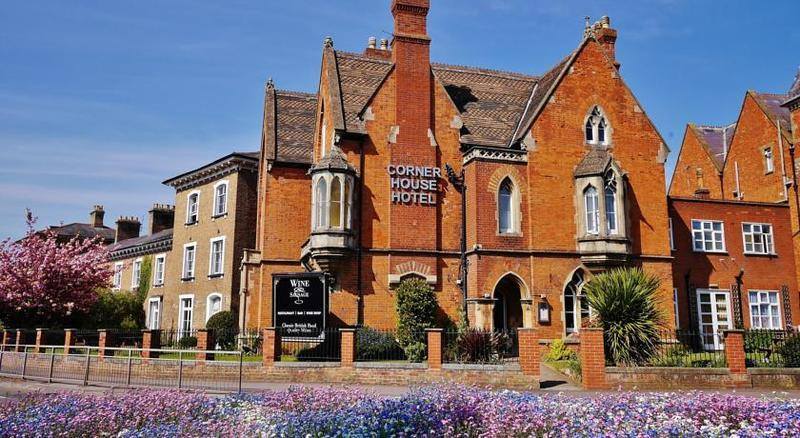 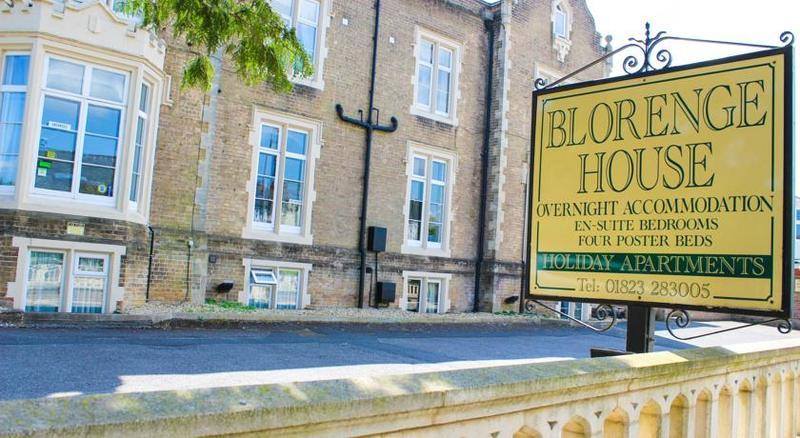 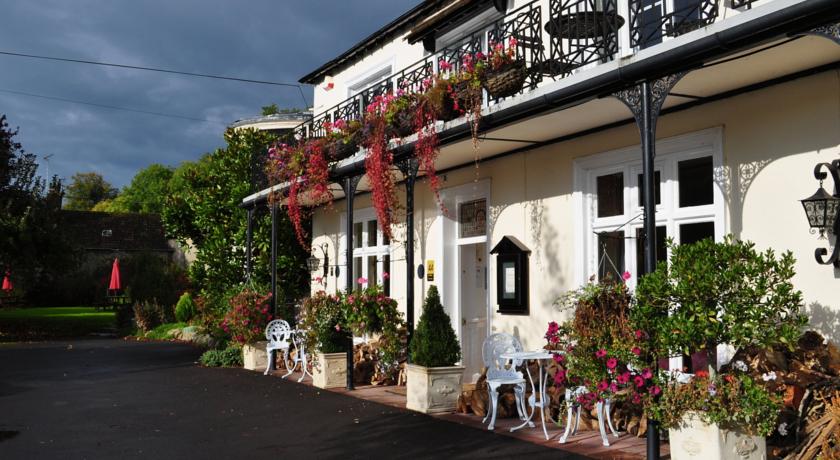 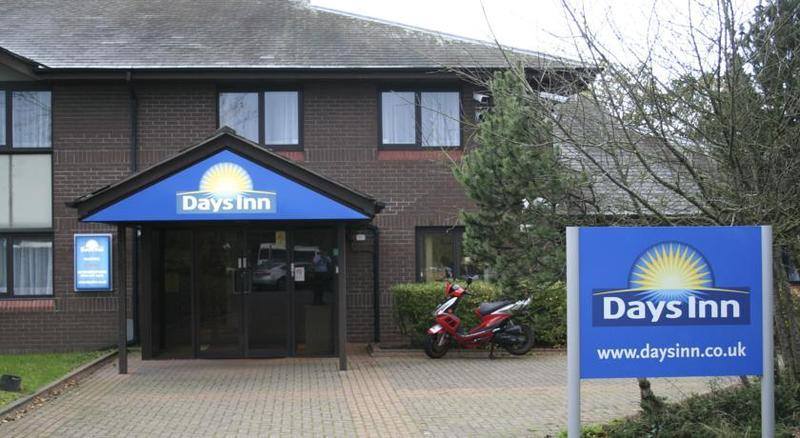 No 71 Bed and Breakfast Taunton 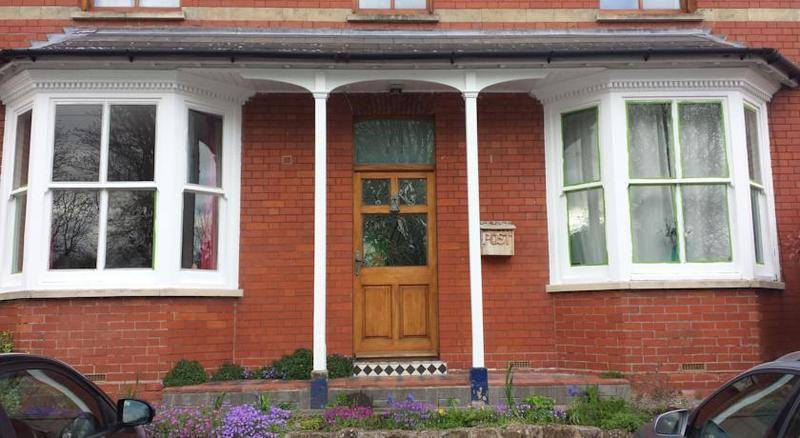 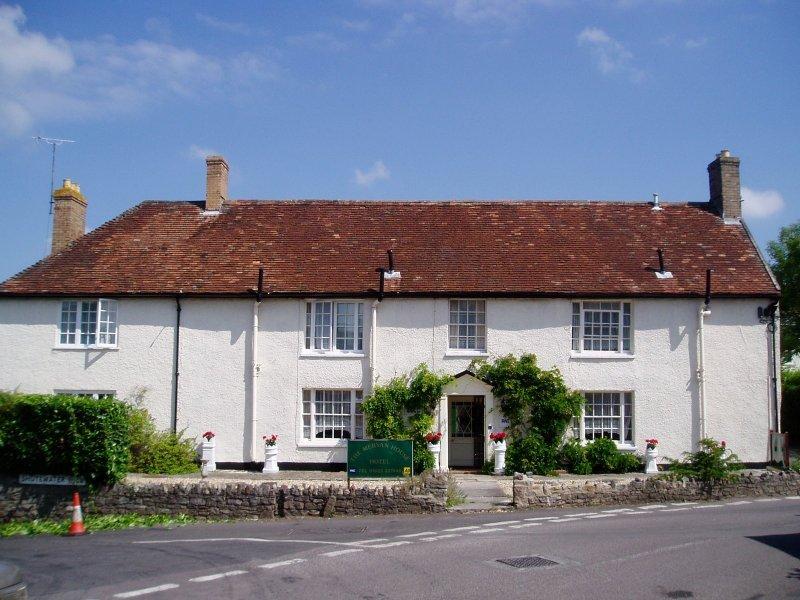 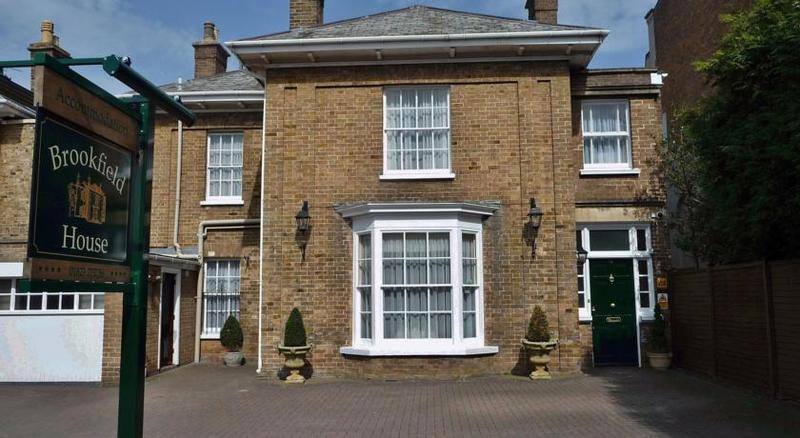 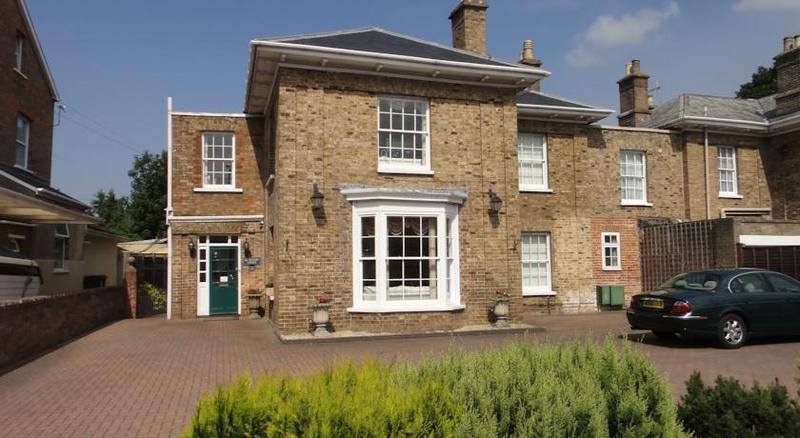 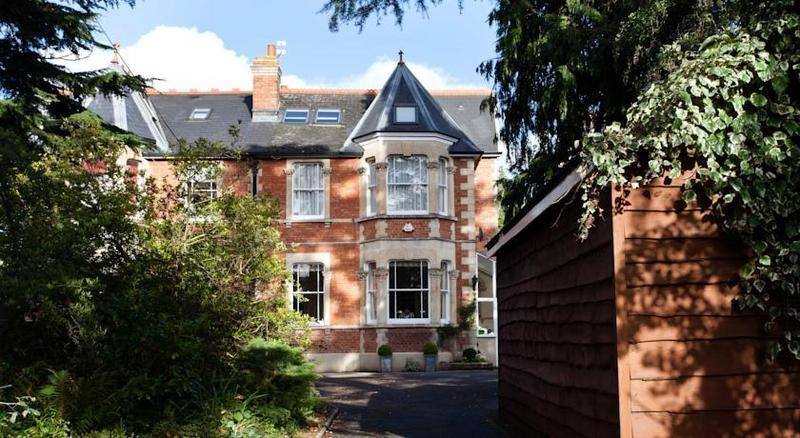 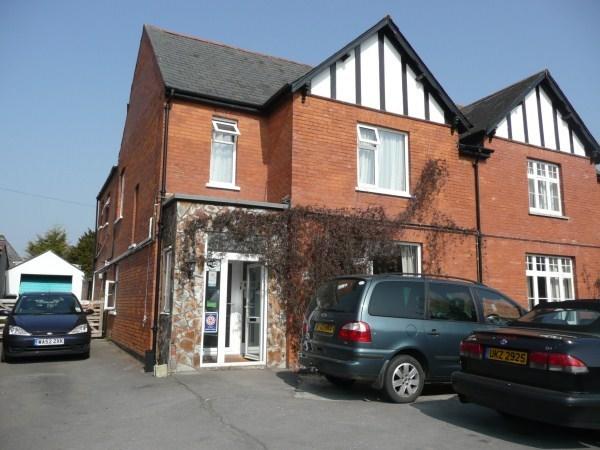 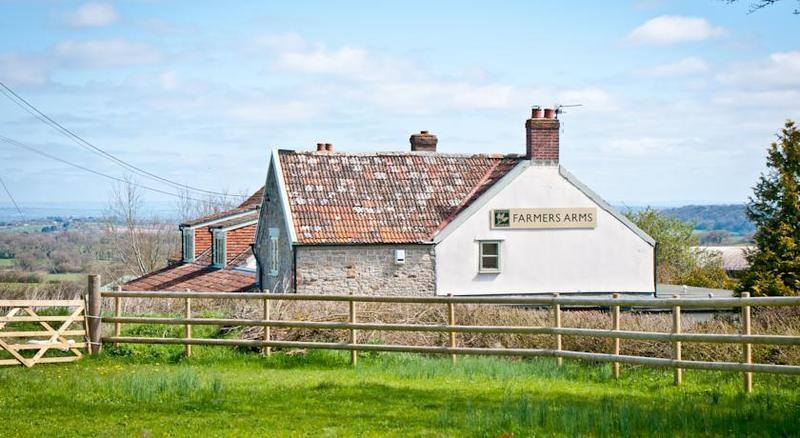 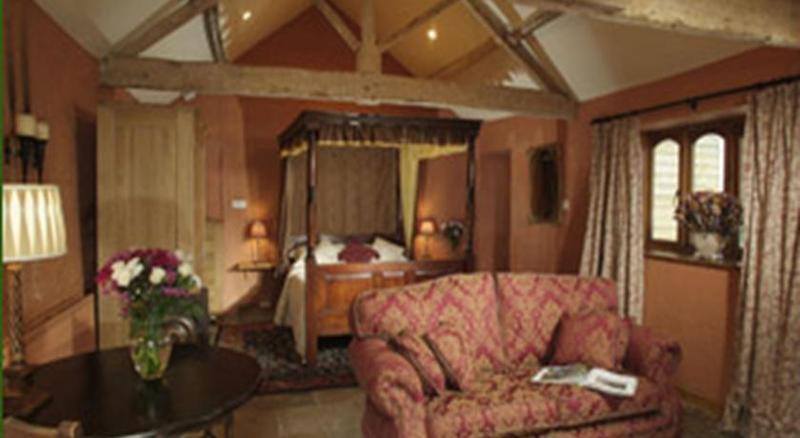 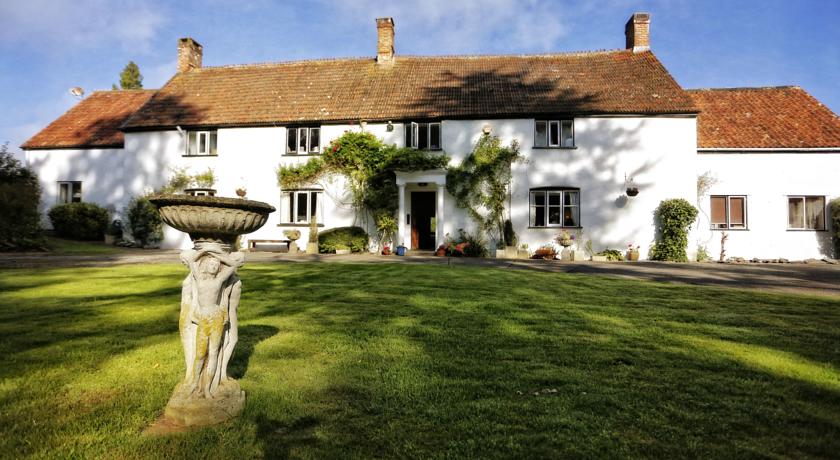